Firstly I hope you are all safe and well, it has certainly been a very difficult year so far, with Covid-19 Pandemic bringing lockdown, which has caused many issues and naturally putting a stop on our motorsport.

However, things are starting to get back to some form of normality and yes motor sporting events are once again getting back on track, albeit very slowly.

This newsletter is somewhat late coming out, but there has been very little to cover during the lockdown as you may well appreciate hopefully, there will be more to report in the next addition.

So the season has at long last got underway for Paul Clackett.

A change of car (His old MG ZS and class) in defence of his title. 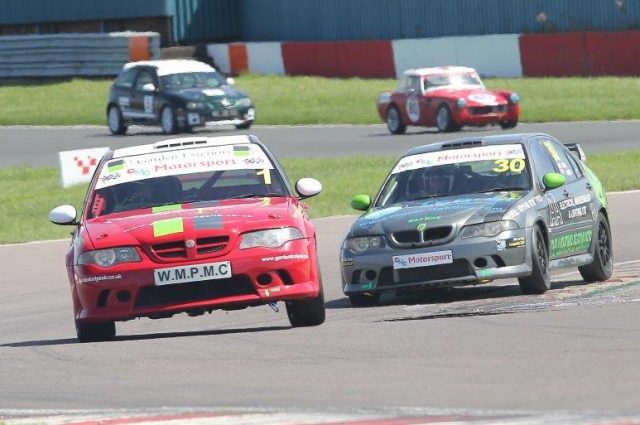 The first two rounds were at Donnington Park, with everything happening on the Sunday.

Qualifying was combined with the Midget race so 40 cars out on track.

Paul was able to find some space and put in two very quick laps which gave him class pole position.

Race 1 saw Paul make a good start and run up towards the front. He was chased down by a driving instructor from Donnington Park in his very quick Midget. He managed to get past Paul only to have mechanical issues and pull off. Paul was then caught by another quick midget, but Paul was able to keep him behind before the Midgets engine let go on the last lap. Paul secured a 1st in class. 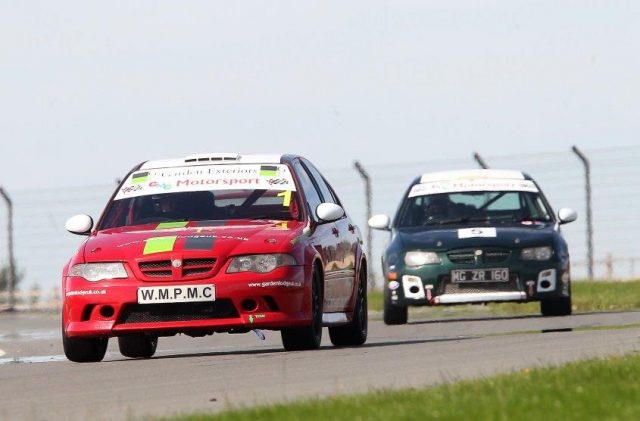 Race 2, again Paul made a good start and had a good battle with an MGF until they were both caught by the quick midget that had sorted out its problems from the first race. He eventually passed both of them. Paul secure in second place made sure he kept ahead of the others in his class.

So a 1st and 2nd in class was a great way to start the season. The car ran faultlessly all day.

The next two rounds are at Anglesey in the middle of August.

Well 2020 was to be a promising year for CT Racing team, await Nathen’s reviews when he resumes his racing.

The marshalling section last event was the AGBO Rally held at Weston Park. Rallying has probably suffered more than some other forms of motorsport events. This is most likely due the enormous amount of work and organization to get a rally event up and running and once cancelled it is always difficult to reschedule such an event.

However, some rally events are as I understand to be run later in the year?

A general consensus of opinion within the WMPMC marshalling section was to probably defer any serious involvement until later this year or wait until 2021.

WMPMC marshalling section would have assisted on several events this year, but majority of the organizing clubs decided to postpone their specific events until 2021.

There is a list of proposed events for 2021 at end of newsletter. 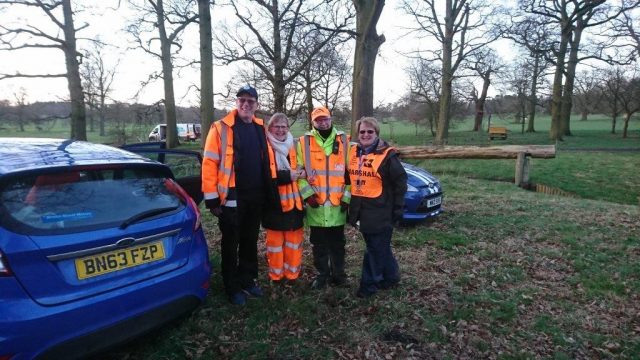 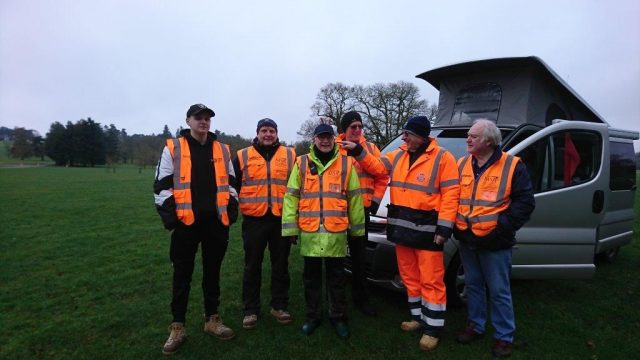 Car shows are slowly returning to the calendar, Trevor Whitehead attended a car meet in Willenhall, he had his BMW Tourer on show, there appeared to be quite a few classic vehicles taking part.

The normal static display of vehicles could not take place in Memorial Park due to Covid-19 restrictions so organizers had permission for a procession of vehicles on 3 routes starting from Wales Ground in Willenhall. 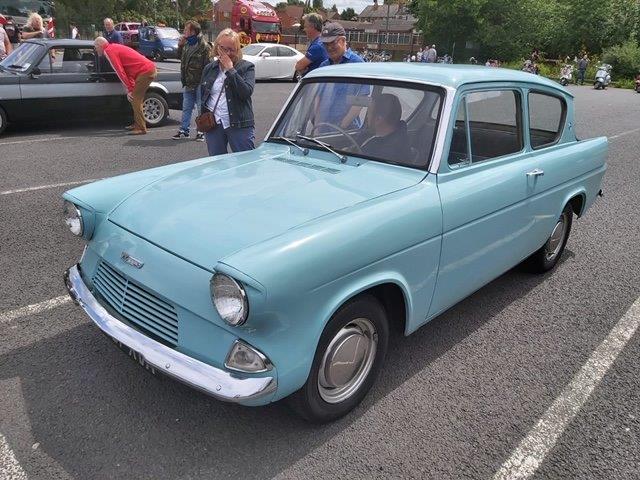 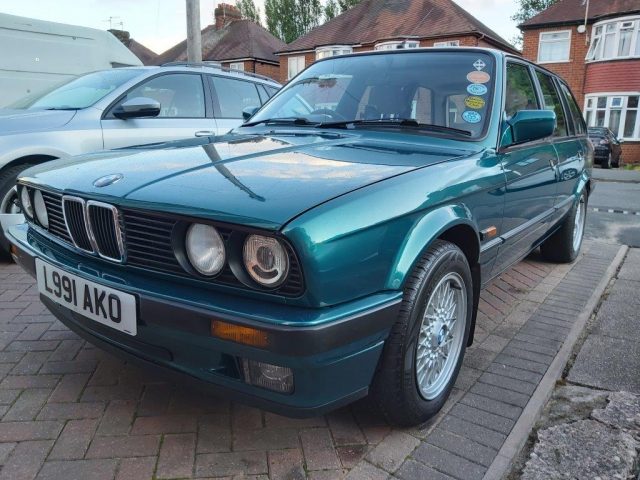 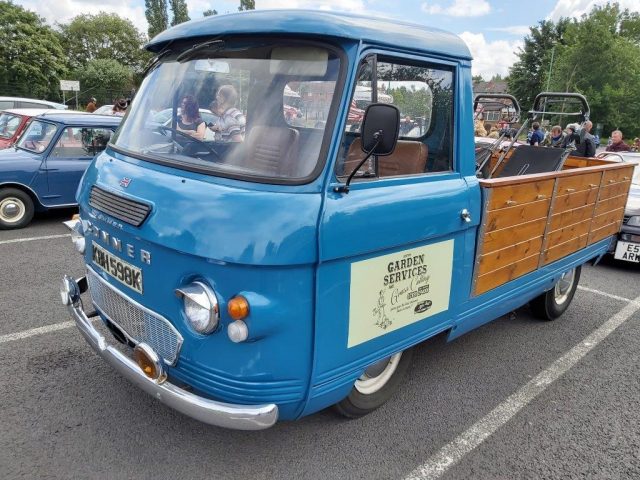 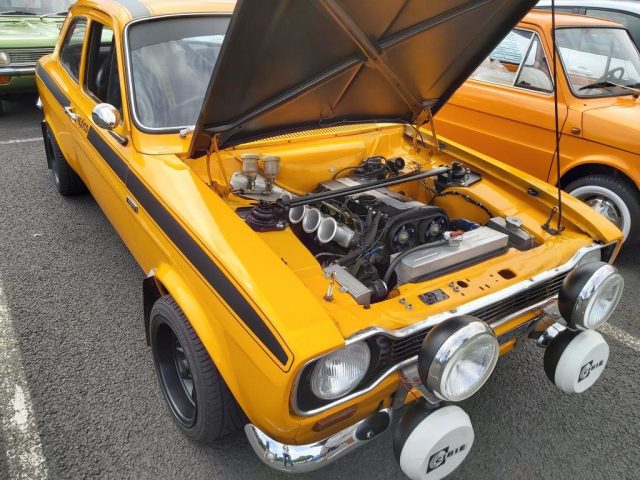 Although lock down has certainly been a difficult and strange time for all, however I guess many of you have got on with DIY jobs that may have been on the back burner for so long and I would think some of you probably have well-manicured gardens?
For the classic car enthusiast it could have been the ideal time to spend getting your classic car/vehicle ready to take to a show, when things finally get back to normal? Fingers crossed.

Mark Wakelam is now in the final stages -assembly of his RS 2000 4 X 4 which has had a sympathetic overhaul and apart from some rather difficult and trying moments, Mark hopes it should be completed before the end of 2020? But then these types of projects always take longer than expected, those unexpected problems appear when you least expect it. 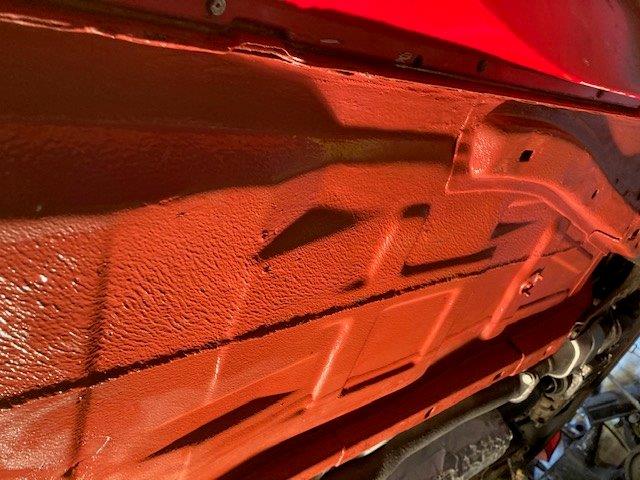 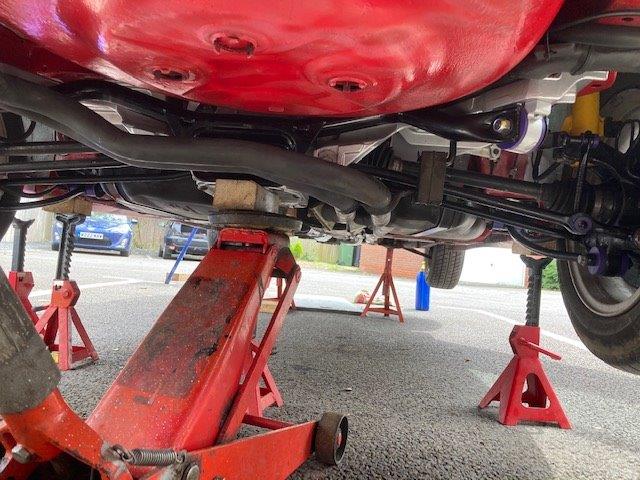 The underfloor of R.S primed & ready for top coat, rear suspension going back together, not without issues though. 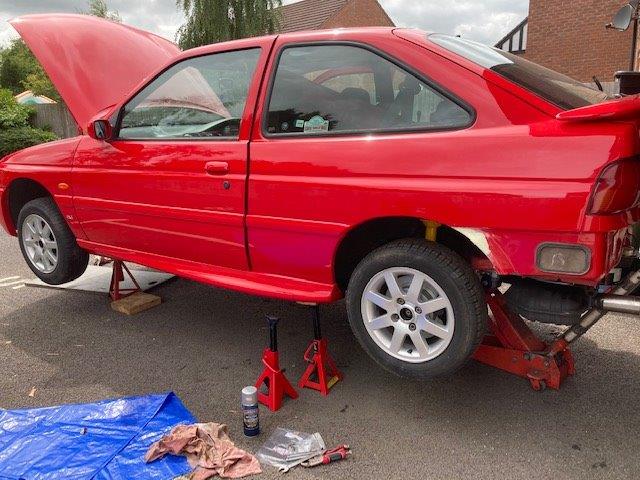 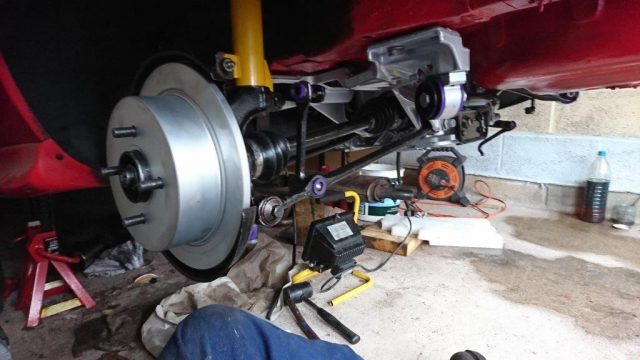 With the 2020 rally season decimated by Covid-19 many clubs/event organizers have decided to look forward to 2021. I have had quite a list of events thanks to Paul Clackett. Listed below are events that we normally marshal on, but with additional events that may be worth considering for 2021??

Note * events that WMPMC have marshalled in previous years

Looking back to the early 90s WMPMC marshalling session at Weston Park with Andrews Heat for Hire, Russell Brooks and Mark Lovell, also one of the off road trail that was popular back then. 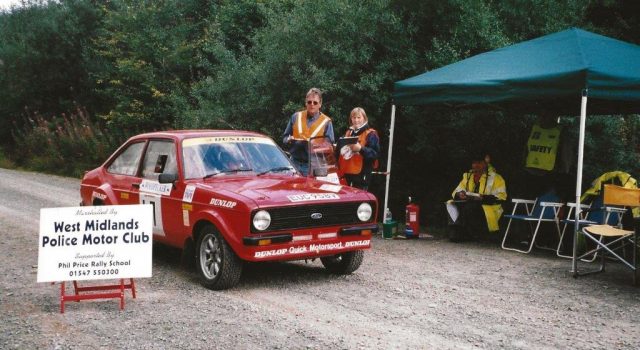 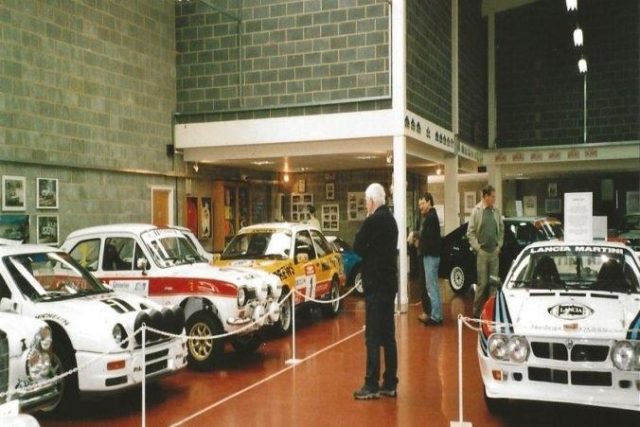 Marshalling a Stop Control in Radnor Forest on Woodpecker Rally & one of our many visits to the David Sutton Museum, Daventry.