Motorsport Season Gets the Green Light

So the 2020 season has at long last got underway for Paul Clackett. A change of car (His old MG ZS and class) in defence of his title.

The first two rounds were at Donington Park, with everything taking place on Sunday. Qualifying followed by two races during the day. Qualifying was combined with the Midget race so 40 cars out on track. Paul was able to find some space and put in two very quick laps which gave him class pole position and 5th overall. 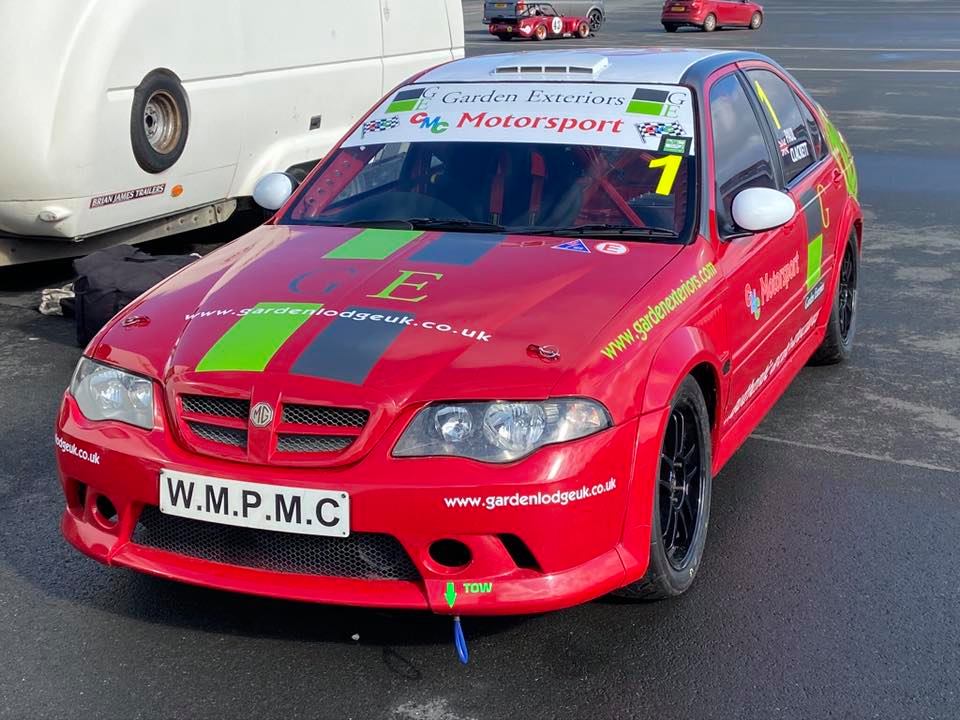 Race 1 saw Paul make a good start and run up towards the front. He was chased down by a driving instructor from Donington Park in his very quick Midget. He managed to get past Paul only to have mechanical issues and pull off. Paul was then caught by another quick midget, but Paul was able to keep him behind before the Midgets engine let go on the last lap. Paul secured a 1st in class.

Race 2, again Paul made a good start and had a good battle with an MGF until they were both caught by the quick midget that had sorted out its problems from the first race. He eventually passed both of them. Paul secure in second place made sure he kept ahead of the others in his class. 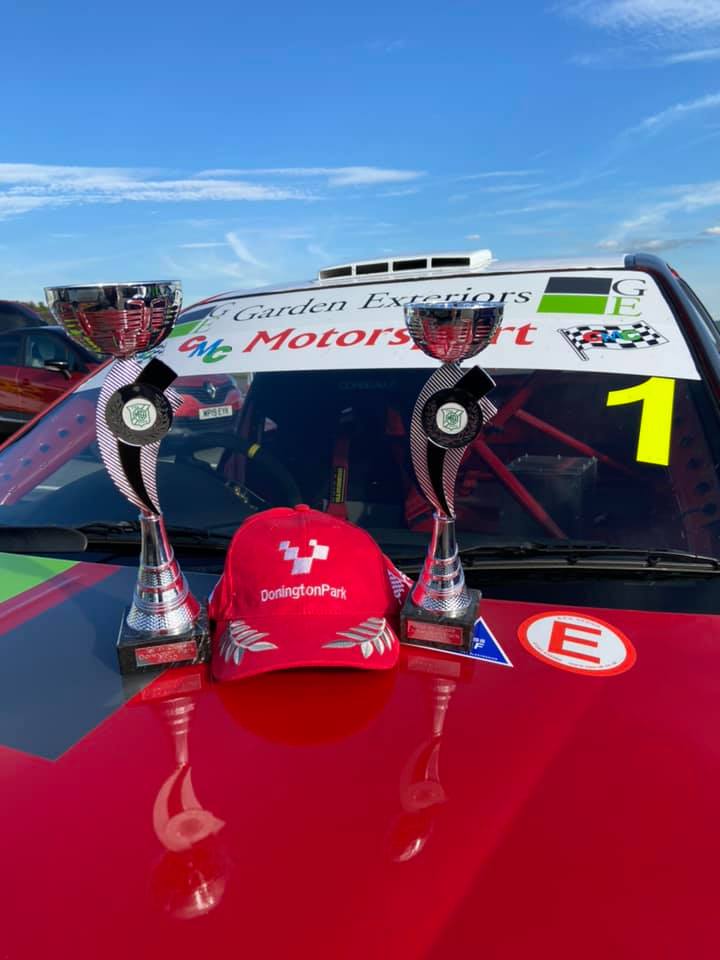 So a 1st and 2nd in class was a great way to start the defence of his championship and the season. The car ran faultlessly all day. The next two rounds are at Anglesey in the middle of August.