On the 11th August 2021 a team of WMP officers and staff competed in the PSUK Track and Field meeting that is held once every year in different locations around the country. Last year was cancelled but the meeting returned in Coventry, co-hosted by the Civil Service Athletic Association. Around 150 people took part in an enjoyable sunny day of athletic competition. WMP had a great showing on this home track and took many medals.

The highlights were the 800m in which Dan Ullah took the gold medal in a time of 2.12mins closely followed by Owen Grant. to see of the two Staffordshire athletes. Alex Berrow took his 7th Hammer throw title in a row, even with limited training this year.

The medley relay hadn’t been won by West Midlands since 2012, and the only other time we’ve won it was in Derby 2005. This year with Dan, Owen, Greg Richards in his 20th year of PSUK track and Field, and Tom Harris, we were confident of taking the gold again and so it proved. The trophy is proudly on display at Tally Ho in the bar. 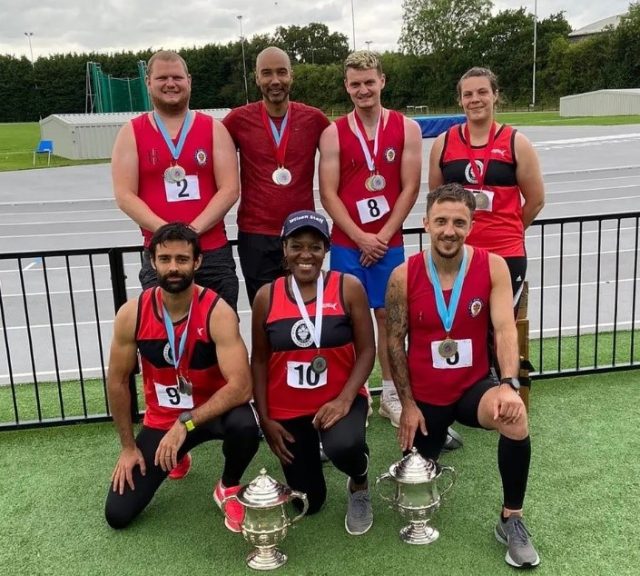 It was great to see so many medals picked up by WMP, particularly by those competing for the first time. Hope to see a few more next year. 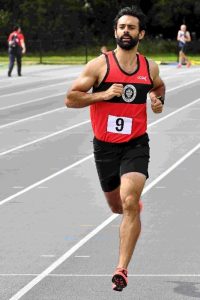 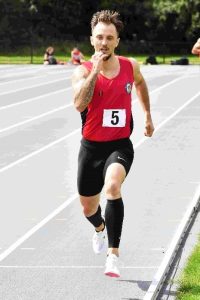 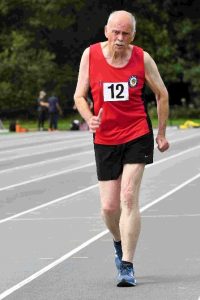