We are eventually off to a start with Team Quest.

On the 3rd May Lisa Mullan, Tamara Collis Libby Clark went to Fieldhouse Equestrian to kick off with our first competition of the year. It rained and rained and rained some more and it was all outside!!!! My ponies had a meltdown at their first outing being madly in love but we managed to do a cracking job of staying in the arena whilst they screamed for each other!! Lisa also did a cracking test on Sid in sideways rain and brought us back into first position. Well done ladies.

On the 8th May Diana Shaw, Susanne Codd, Tamara Collis and Libby Clark went off to another soggy rainy day at Kingswood Equestrian centre. Again warming up in inches of water was entertaining but everyone did a cracking job again scoring some great results which brought us into first place again!! 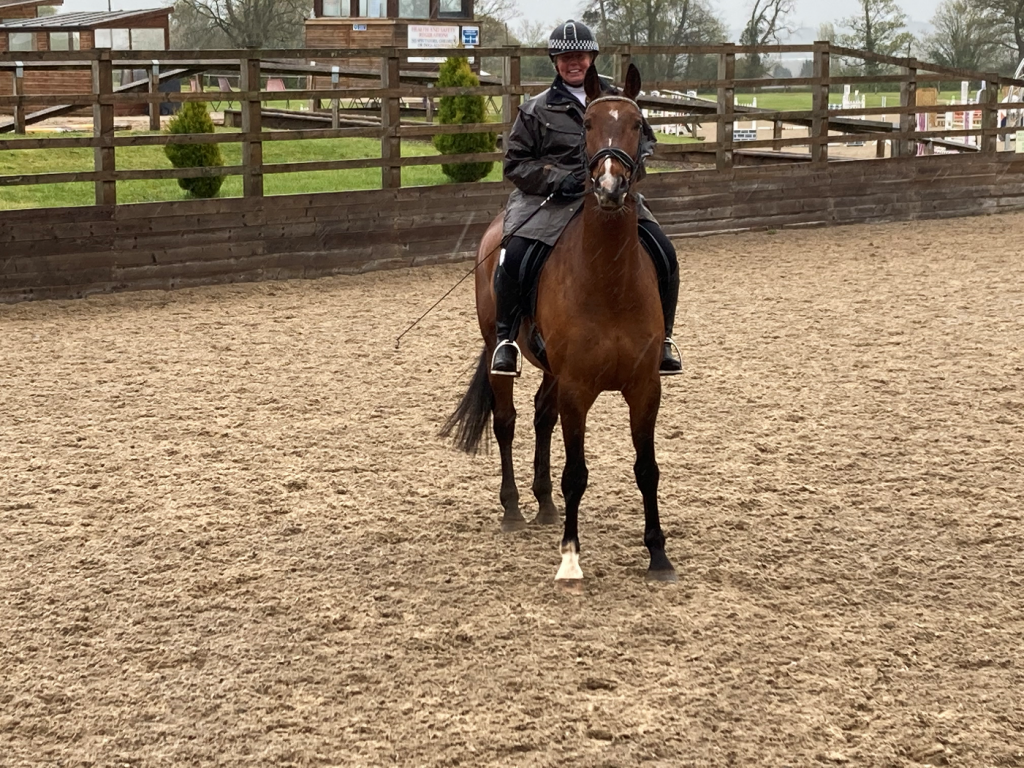 Finally, on the 9th May we were on a roll and fielded a strong team of Susanne Codd, Kiki Anderson, Jac Preece, Libby Clark with Diana Shaw being our reserve competing in MQ. How we didn’t come first again I do not know as we had some fantastic scores but we came a strong second. Jac Preece and Kiki Anderson scored a fantastic 67 and 68+% score in their Novice tests and Susanne smashed her TQ Novice test with a 74+% score and a 73% in her MQ class!! I was super impressed with my mare only stepping up to prelim recently by getting 72% in the MQ and then a tired 68% in the TQ. Diana Shaw also produced another consistent score in her MQ.

A massive well done to everyone taking the effort to get to the competition and often using leave, its a great result and lovely to catch up and see everyone in person enjoying their ponies.

Fingers crossed we will continue our success for the season ahead!!