The West Midlands Police Men’s Hockey Team returned to action on 15th May 2021, some six years after the last fielding a full team, taking on a side from Sutton Coldfield Hockey Club consisting of players from their third XI to the sixth XI at Bishop Vesey School, Sutton Coldfield.

The warm up consisted mainly of looking out for players wandering around the car park and learning each other’s names rather than any actual warm up, formation or tactics but things looked positive with 13 players and buoyed by a number of new recruits, West Mids were hopeful of a good performance. 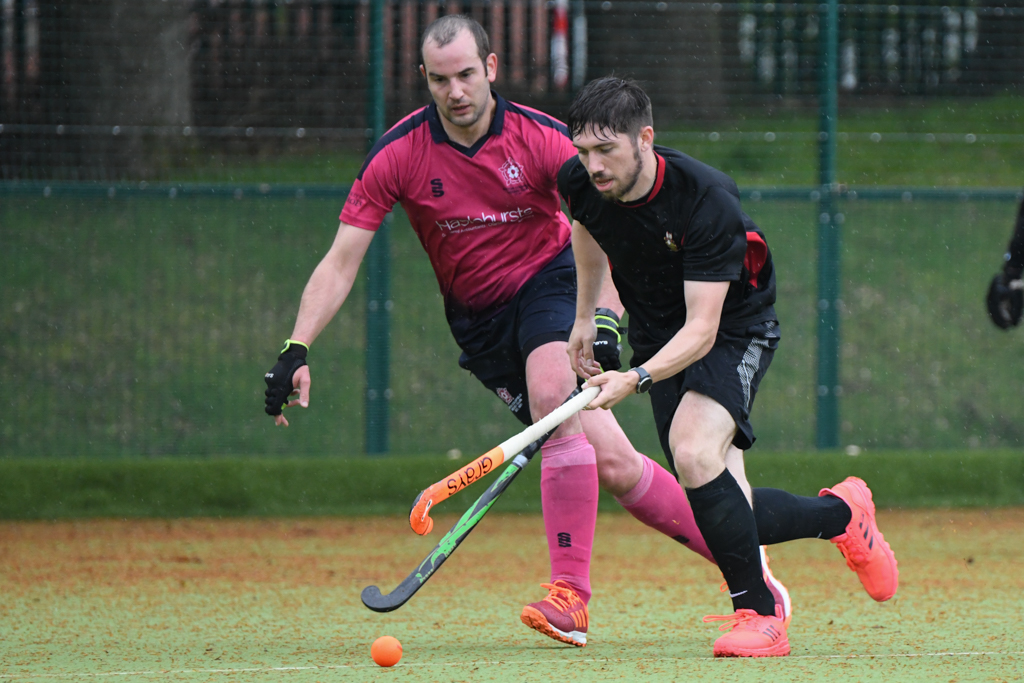 The opening first quarter was a cagey affair, West Mids looked to keep possession, transferring the ball across the back four while unsurprisingly Sutton were the more fluid side but attacking opportunities were limited for both teams.

In the second period the West Mids players started to locate each other with more regularity and were able to attack the Sutton back line with pace allowing Chris Whitmore to scored twice. His first after a bit of individual trickery in the D and his second, a tap in after Ethan Dunbar-Baker had hit the post. Sutton always carried a threat, especially from penalty corners which required keeper Neil Lindsay to make a couple of fine saves and forcing Chris Surridge to show his cricketing skills on the goal line, however Sutton deservedly halved the deficit before half time. 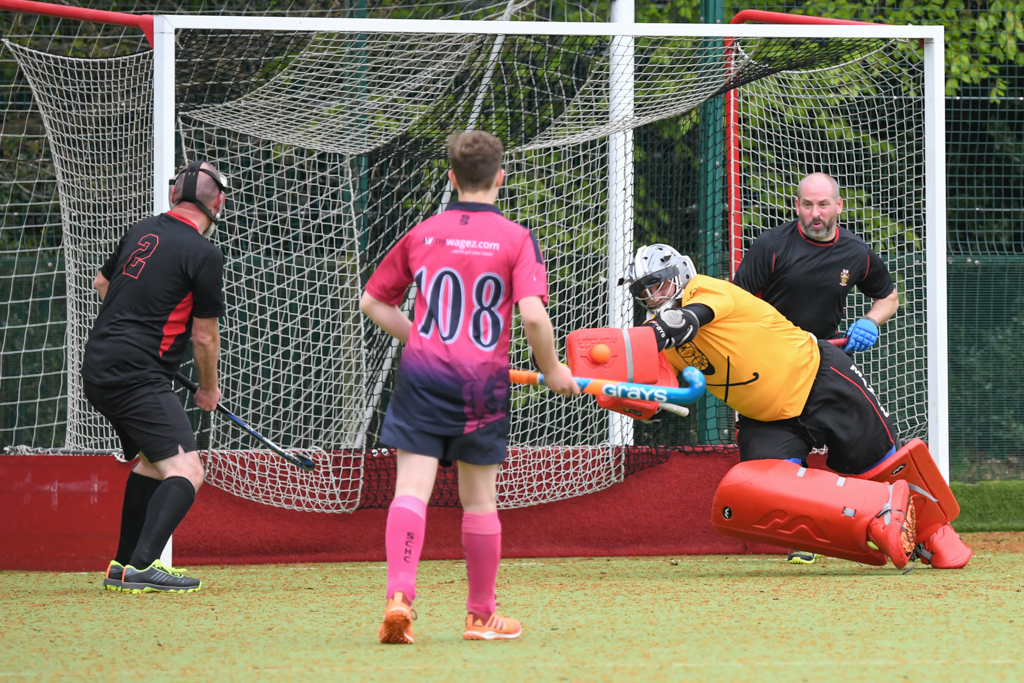 West Mids continued the third quarter as they had the second and despite having a man sin-binned got a third when Sam Straw scored with a reverse stick bunt after the Sutton defence failed to deal with a Jon Beard cross. Chris Whitemore claimed his hattrick before the end of the period with a drag flick from a penalty corner routine that looked to have been practiced for years rather than a couple of times during the game.

The message going into the fourth quarter was, “see the game out” which appeared to lead to a bit of complacency or maybe it was the possibility of tired legs, either way the ball pace dropped and West Mids once again misplaced too many passes giving Sutton the better chances in the last period. Neil Lindsay in goal once again coming to the rescue, aided by some first class defending by Joe Scott and Will Jones. Sutton weren’t to be denied though and scored the only goal of the last quarter to leave the final score as 4-2 to West Midlands. 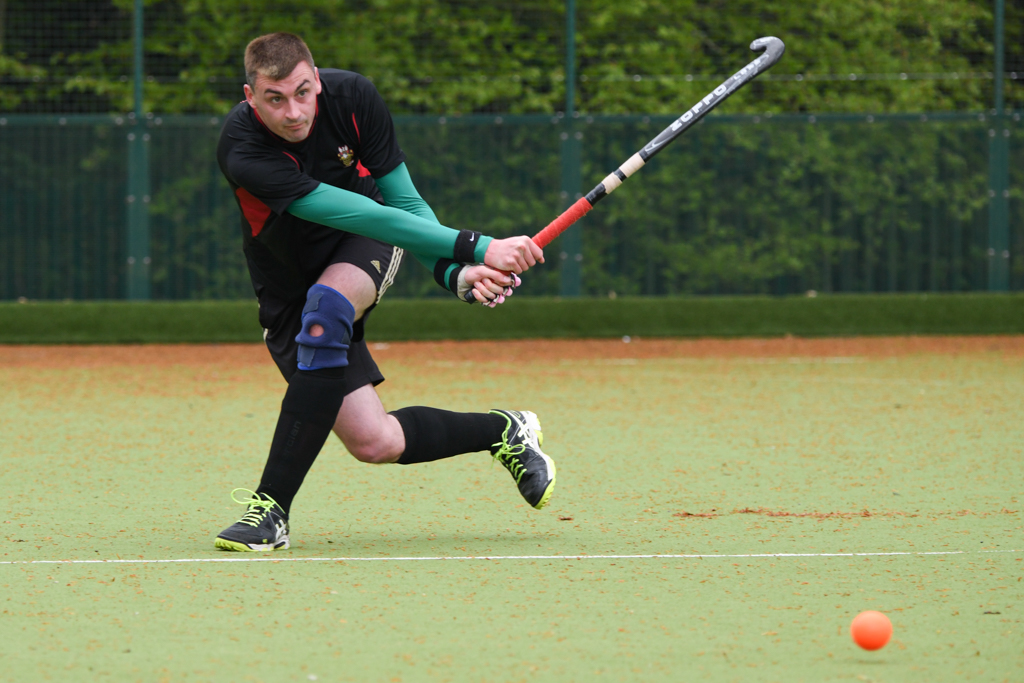 The Section would like to thank Sutton Coldfield Hockey Club for organising the opposition, umpires and pitches, with special thanks going to their Club Photographer John McNaughton.

If you are interested in joining the section then please contact any of the committee, Neil Lindsay, Carl Dodgson or Sam Straw. We are also looking at the possibility of a Vets side if we have enough interest.